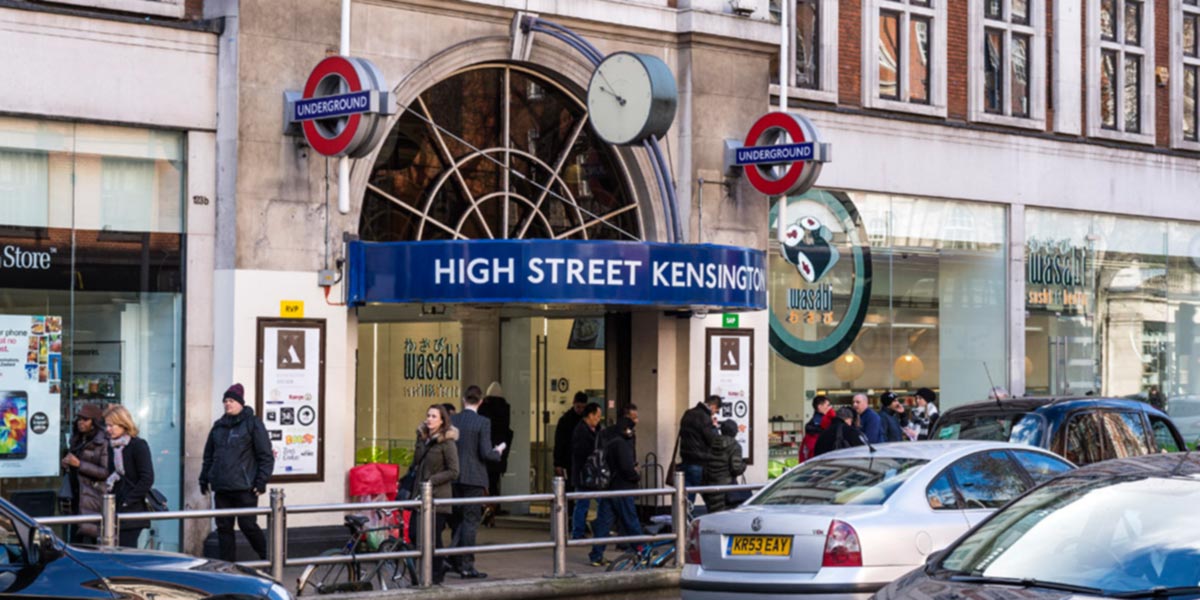 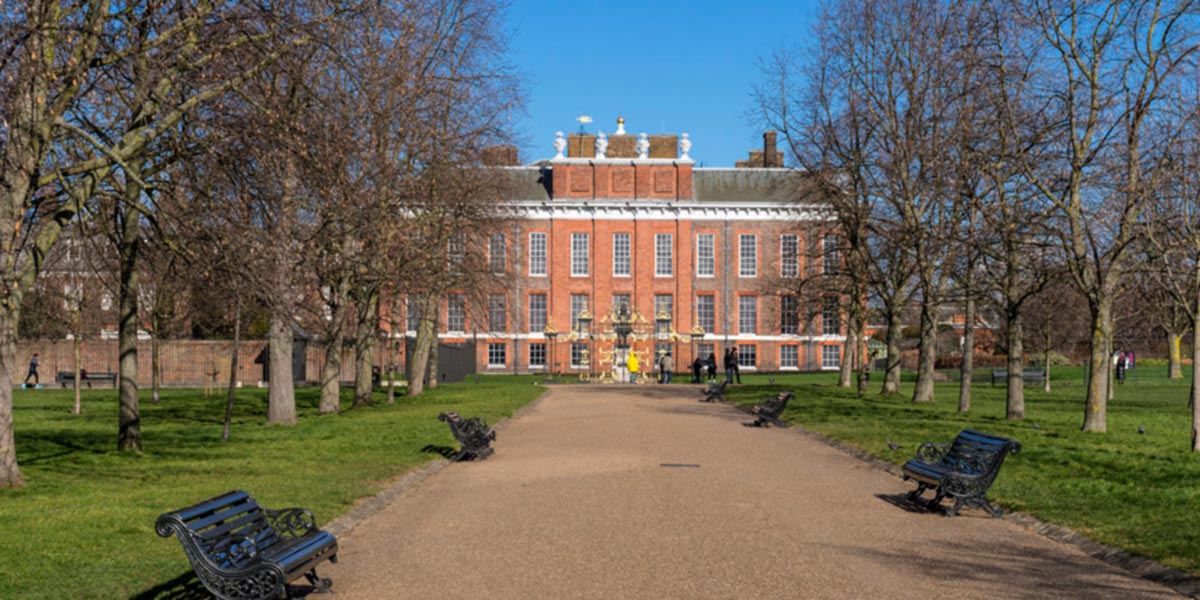 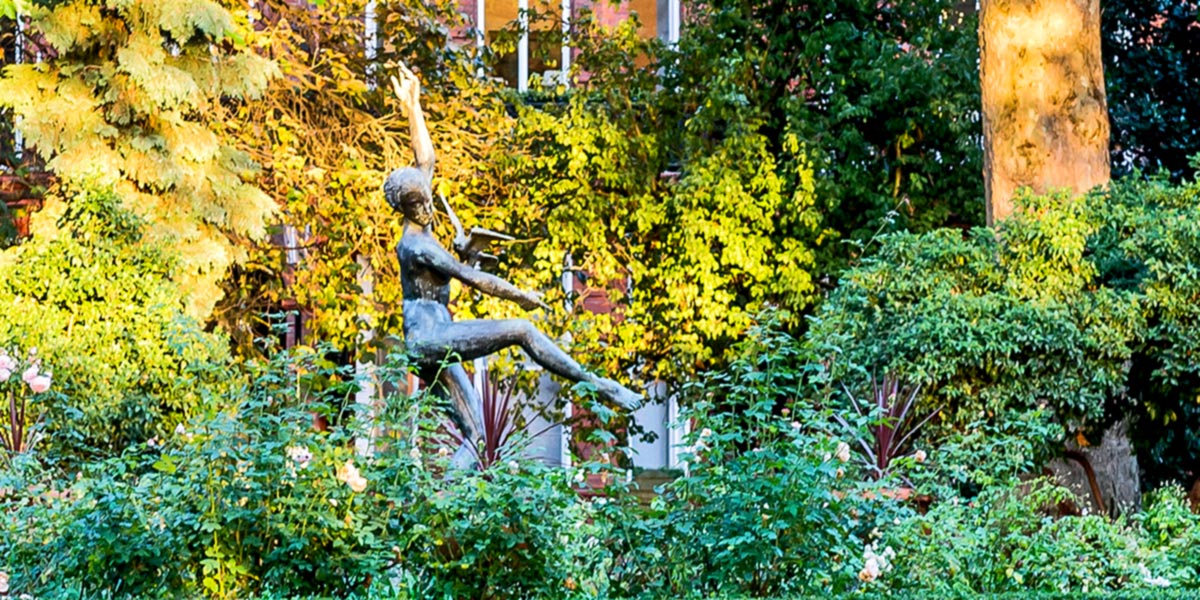 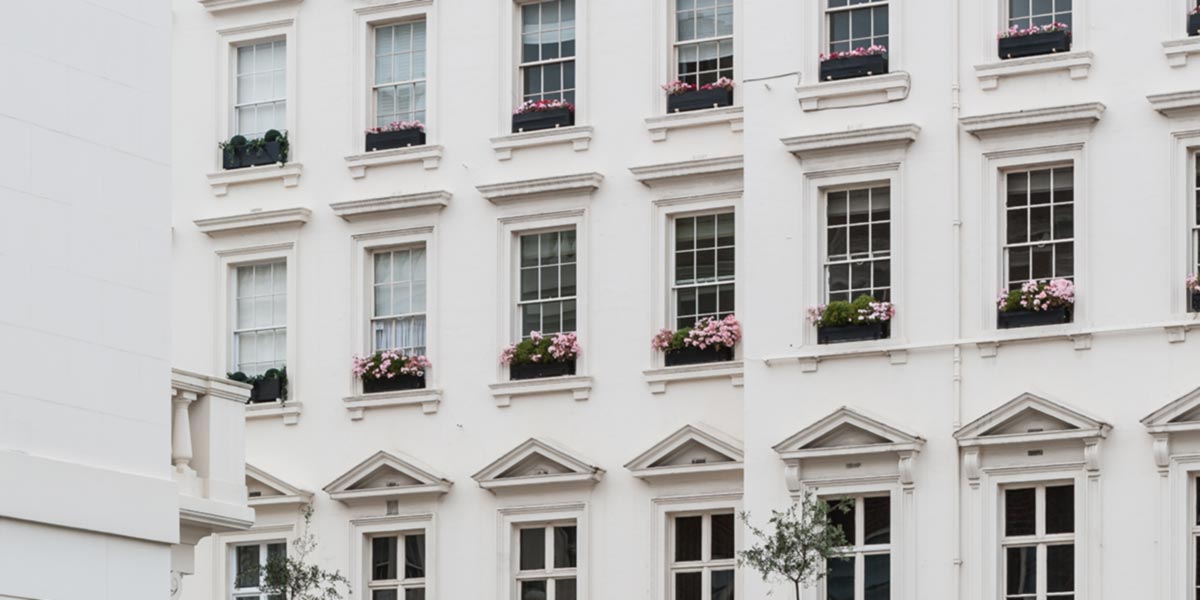 Kensington sits firmly in the centre of prime South West London, bordered by Notting Hill, Knightsbridge and Chelsea. With one of the best shopping streets in London, an array of cultural attractions, low crime levels and a close-knit community atmosphere, it’s not hard to see why Kensington is one of the most exclusive and coveted areas of London. It is also extremely popular with the Royal Family, with Kensington Palace serving as the former residence of Diana Princess of Wales and current home of the Duke and Duchess of Cambridge.

Although hard to imagine now, the fashionable and affluent Kensington was still a village surrounding the grand Holland House and Nottingham House until the late eighteenth century. As the land began to be sold for commercial and residential development, the squares and terraces of Kensington emerged and the area grew in size and stature with the arrival of the underground in South Kensington in 1868 and the creation of the museums on Exhibition Road.

Due to the relatively late development of Kensington, the architecture here is largely Georgian and Victorian, with many Grade II-listed terraced houses and large residential squares. Some modern buildings and developments have emerged, however, such as the magnificent Michelin Building and the luxury apartments of Academy Gardens on Duchess of Bedfords Walk.

What makes Kensington so special?

While Kensington is technically hundreds of miles and a channel of water away from Paris, the high number of French residents and amenities gives the area an atmosphere similar to that of a small city in France. Statistics suggest that there are around 250,000 French people living in London, with many congregating in Kensington due to the French Embassy, Lycée Charles de Gaulle and Parisian delicatessens of Bute Street.

The residential properties for sale in Kensington are predominantly Georgian and Victorian, with detached mansions, terraced townhouse and apartments all available. The area has a number of beautiful terraced squares like those of Knightsbridge and Belgravia, with Edwardes Square, Thurloe Square and Wycombe Square considered to be particularly prime addresses. Pelham Crescent has an elegant sweep of white stucco-fronted terrace houses, while the Georgian row of family homes on Earls Terrace highly sought-after.

Kensington Palace Gardens has topped the list of Britain’s most expensive streets due to the vast detached mansions lining this road, and while many are occupied by embassies, properties do very occasionally come onto the market here.

Discover a selection of our finest properties for sale in Kensington

The central South-West location of Kensington and great travel links allows access to excellent schools all over London, but this area is particularly well served with single-sex and co-educational independent primary, prep and senior schools.

As the home of London’s Museum district and other cultural hotspots, Kensington offers endless attractions for both residents and tourists. The Science Museum, Natural History Museum and V&A Museum are considered to be some of the best collections in the world, while the Serpentine Gallery regularly holds exhibitions of acclaimed artists. Theatrical and musical performances can be enjoyed at the Royal Albert Hall, Opera Holland and Royal Court Theatre, and a selection of foreign and arthouse films are regularly screened at both the Gate Picturehouse and Cine Lumiére.

Kensington also has many acclaimed restaurants, including the Michelin-starred Launceston Place, the Bombay Brasserie and the recently-opened Pavilion with chef Adam Simmonds at the helm. As for nightlife, High Street Kensington hosts various exclusive bars and clubs such as Kensington Roof Gardens and Bodo Schloss.

With a dedicated commercial centre around Kensington High Street, the area is considered to be a London shopping destination in its own right. ‘High Street Ken’ as it’s known colloquially has a large Whole Foods Market along with fashionable boutiques such as Jigsaw, LK Bennett and The Kooples, along with a branch of Patisserie Valerie.

Tucked away in the side streets of South Kensington, La Cave à Fromage, La Vigneronne and La Grande Bouchee are fantastic local spots for artisan produce and fine wines. Portobello Road in Notting Hill is a short distance away for antique furniture and rare items, while more contemporary household furnishings can be found at the Conran Shop and India Jane. The museum shops of the V&A and the Natural History Museum sell unusual gifts and art books, and nearby bookshop Slightly Foxed has an excellent selection of fiction, non-fiction, poetry and rare books.

For information on some of the world’s finest properties to buy, let or rent in Kensington please contact Hanover Private by emailing an@hanover-private.com or by calling T: +44 (0)20 3405 5324

As specialists in prime property in Kensington, we are able to find the right buyers for your property. As an independent agency, we take care of every small detail to ensure a personal and extremely high level of service. Contact us for a property valuation on +44 (0)20 3405 5324 or email us email us at: an@hanover-private.com