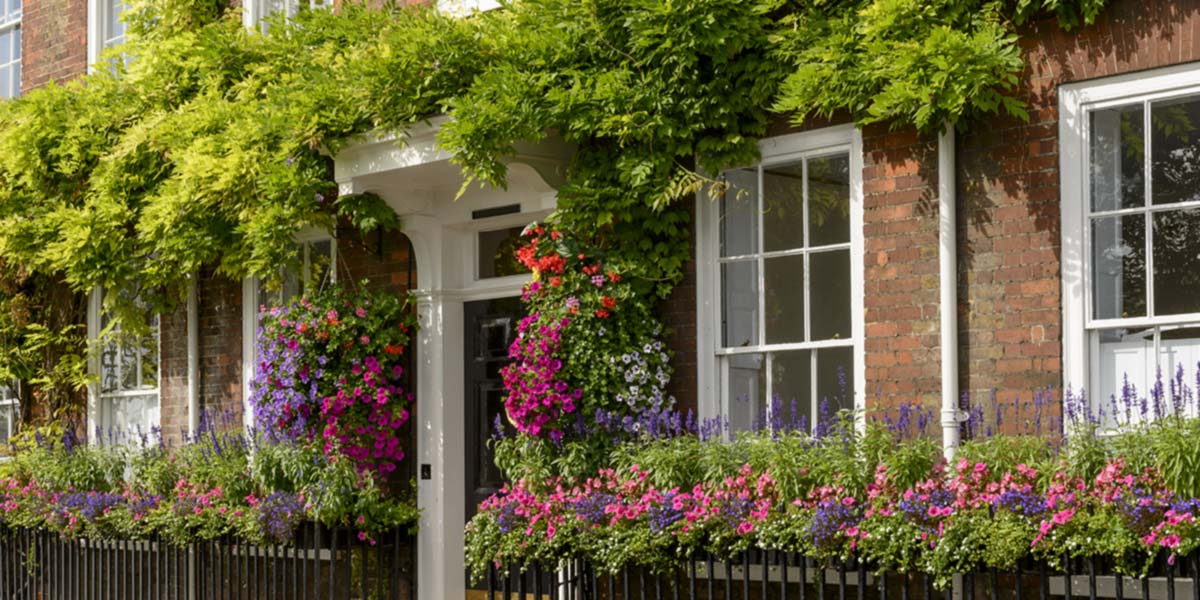 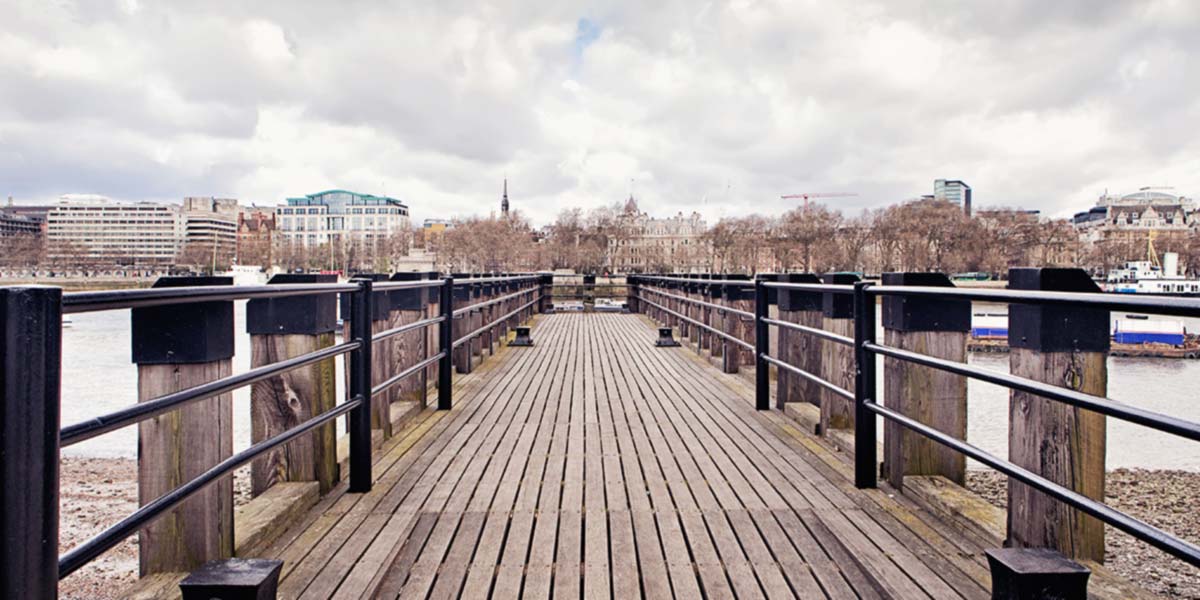 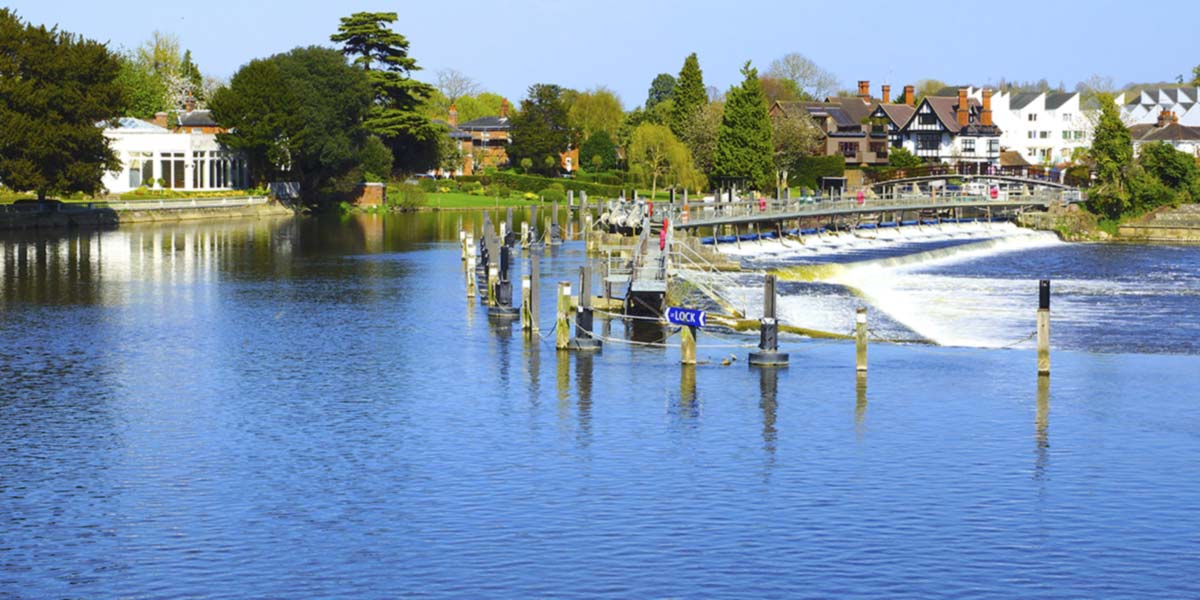 Once described by popular twentieth-century poet John Betjeman as the “flowering heart of England’s willow-cooled July”, Henley on Thames has been a coveted area since the Medieval period. Located in the beautiful borough of Oxfordshire and within easy reach of Reading, Oxford and London, this picturesque market town is without doubt one of the finest areas in England to own property.

A more relaxed and traditional way of life is prized in Henley, centred around a historic market square, town hall and church. While the area has always been popular with British aristocracy, it is now achieving international recognition with buyers from all over the world flocking to this pretty town in Oxfordshire.

The first mention of Henley was in 1179, when it was purchased by King Henry II. The buzzing market was established during the 13th century following a charter by King John, and the area later became known for contributions to the glass, corn and malt industries. Following the decline of these traditional methods Henley-on-Thames was at risk of falling into obscurity, until the famous regatta was established in 1839. The regatta achieved royal status in 1851 when Prince Albert became a patron; the international glitterati have flocked to Henley ever since.

Architecture in Henley on Thames

The architecture in historic Henley is largely Georgian, Victorian and Edwardian, which local architectural landmarks including the Grade I listed Henley Bridge, built in 1786, and the 16th century Church of St Mary.

The high desirable properties on the banks of the Thames are predominantly detached villas with stucco fronted Georgian facades, or decorative Edwardian houses with rustic brick exteriors and small paned, leaded windows. In the centre of Henley, it is also possible to find historically valuable Grade II listed red-brick townhouses.

What makes Henley on Thames so special?

Henley is the epitome of discrete. While the affluent locals here are undoubtedly successful and in many cases aristocratic, the traditional nature of the area discourages any garish displays of wealth. What’s more, residents tend to stay in Henley for many years, and as a result there is a strong sense of community among the 15,000 residents.

Living in Oxfordshire has the added advantage of accessibility to some of the UK’s finest public schools, making it a very popular choice for families seeking to give their children the finest education and the best opportunities.

While the popularity and compact size of this beautiful area has led to a rather scarce amount of available properties, house hunters can expect to find everything from historic country estates and Georgian townhouses, to detached modern mansions in and around Henley.

Properties on the Thames, with mooring and direct access to the river, are seen as particularly prestigious, as are the large townhouses of New Street, if you wish to live in the bustle of central Henley. For those seeking a little more space, Lambridge Wood Road and the nearby village of Hambledon offer large homes with generous gardens, perfect for a growing family.

Schools in Henley on Thames

Meanwhile in Oxford, Oxford High School GDST and Magdalen College School are academically rigorous, with many pupils going on to attend either Oxford or Cambridge University. Abingdon School and sister school St Helen and St Katherine, in Abingdon, are also very highly rated.

By far the most prestigious annual event in Henley on Thames is Henley Royal Regatta, which takes place in late June every year and brings together the cream of British society for a week of rowing races and socialising on the banks of the Thames.

During the rest of the year, however, there is still plenty to do in and around Henley, with many cultural attractions including the River and Rowing Museum, Kenton Theatre, Greys Court, Nuffield Place and Basildon Park. Henley also boasts a number of fine restaurants such as Hotel du Vin, Villa Marina, Loch Fyne and the dining room at Danesfield House Hotel. For green spaces, the beautiful parks and colleges of Oxford are just a short drive away and are a pleasant option for a weekend stroll.

Shopping in Henley on Thames

As you would expect from such a charming and traditional market town, high street chains have been largely been shunned here in favour of exclusive independent boutiques beloved by the affluent locals.

Finding the perfect outfit for Henley Royal Regatta is easy, with a number of premier fashion boutiques, including Anna’s Wardrobe, Noa Noa and Frivolity for women, and bespoke blazer shop, Collier and Robinson, for men. The many bookshops of Henley on Thames, such as Jonkers, Richard Way Books and Bell Bookshop are perfect for picking up the latest hardback or a rare first edition, while children will adore the Asquith Teddy Bear shop.

For information on some of the world’s finest properties to buy, let or rent in Henley-on-Thames please contact Alex Newall, Hanover Private at 7 Grosvenor Gardens, London, SW1W 0BD or call T: +44 (0)20 3405 5324

As specialists in prime property in Henley on Thames we are able to find the right buyers for your property. As an independent agency, we take care of every small detail to ensure a personal and extremely high level of service. Contact us for a property valuation on +44 (0)20 3405 5324 or email us email us at: an@hanover-private.com