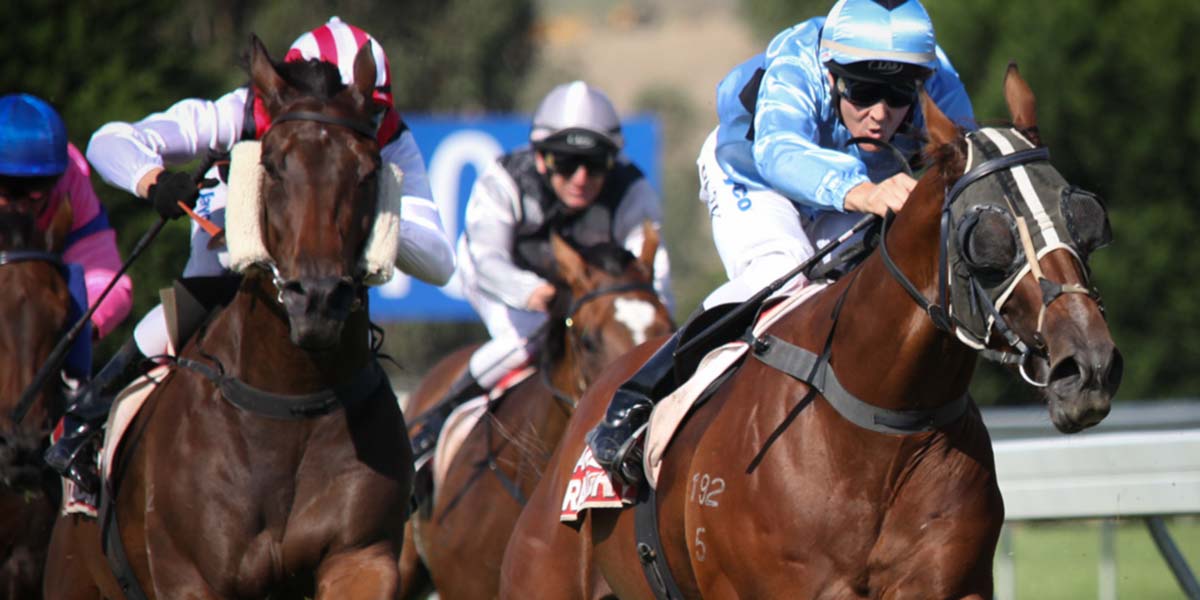 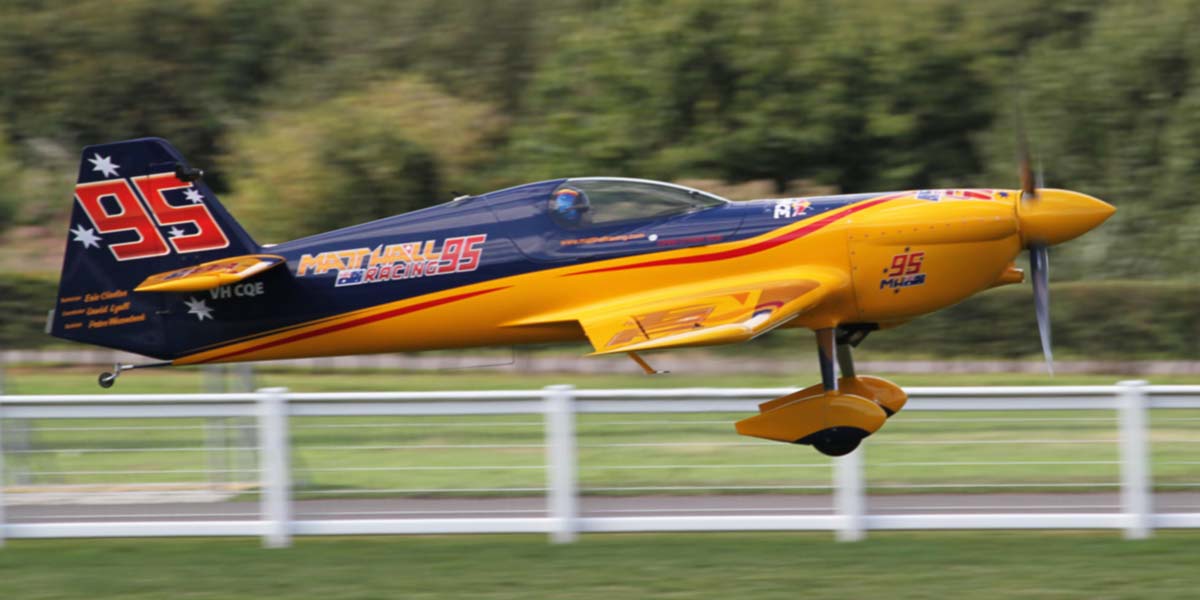 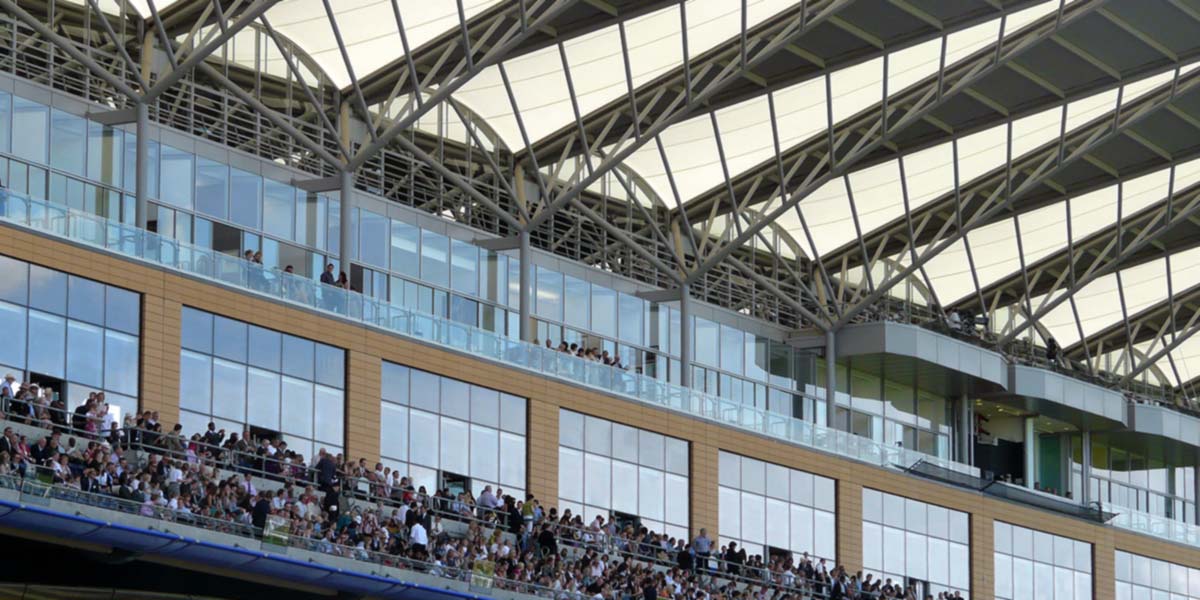 The glamorous town of Ascot has been a playground for the rich and fashionable for hundreds of years, and continues to attract the elite of British society. As the home of Ascot Racecourse and the prestigious Royal Ascot, the area is particularly popular with buyers who have horse racing interests, although there is far more to this charming town than just the Royal Racecourse.

Set amongst the beautiful countryside of Berkshire, Ascot offers residents a chance to live in a blissful, rural area while remaining within easy reach of London. Originally known as the village of East Cote, Ascot was a small rural settlement until Queen Anne founded the racecourse here in 1711, with the first race being held on 11th August of that year. As the popularity of Royal Ascot grew so did the town, and once the train station opened in 1845 it had become a highly fashionable location.

Along with the aristocracy, Ascot and the surrounding villages are popular with sportsmen due to the unrivalled access to renowned golf courses, polo clubs and other equestrian activities. Former residents of the Ascot area include Boris Berezovsky, John Lennon and Ringo Starr, as well as members of the British Royal Family.

Most of the architecture in Ascot is from the Victorian period onwards; the town centre is dominated by a number of imposing Victorian Gothic Revival buildings including All Saints parish church and the Roman Catholic church of St Francis.

The famous Ascot Racecourse was originally built in the early Georgian period, but following various refurbishments including a £185 million redevelopment in 2004, it is now largely a modern structure with innovative steel grandstands for optimised viewing.

What makes Ascot so special?

One of the main features which distinguishes Ascot from other affluent market towns is the strong Royal connection. Divided from Windsor by the 5,000 acre Windsor Royal Park, the area was historically popular with royals as a hunting ground. The establishment of Ascot Racecourse by Queen Anne in 1711 only solidified this relationship between Ascot and royalty, and in recent years both Prince Edward, the Countess of Wessex and Prince Andrew have chosen to live in the area.

Ascot and the surrounding areas offer an enviable property market, with a wide selection of both modern mansion properties on private roads and characterful country houses with acres of land.

These bespoke modern properties have been built in tasteful, sympathetically historic styles while offering the latest technologies and security systems. The country houses have been refurbished to an impeccable standard and often include large swathes of land and gardens.

The most prestigious streets in Ascot are considered to be on the southern border, such as St Mary’s Road, Horsegate Ride, Friary Road and Brockenhurst Road, while in nearby Sunningdale London Road is considered to be particularly exclusive.

For those seeking a beautiful high-spec property within a development, the 1930s gated country house Charters offers beautiful modern among other amenities.

Discover a selection of our finest properties for sale in Ascot with Hanover Private.

Ascot is surrounded by an outstanding selection of independent schools, including Heathfield School for Girls, the alma mater of many society ladies such as Isabella Blow and Daphne Guinness, and St George’s School, formerly attended by Princess Beatrice.

It is also possible to have your children educated under a different curriculum at the nearby international schools TASIS and ACS, where the American teaching system is offered.

While Ascot Racecourse tends to dominate the social calendar in Ascot, particularly during Royal Ascot week in June when the Royal Family and British aristocracy descend on the town, the amenities in this charming area are not limited to horse racing.

Sports are strongly represented with a number of polo clubs such as the Royal County of Berkshire Polo Club and Guards Polo Club, which hosts the annual Cartier International Polo Day in July. Golf lovers are well provided for with both Royal Ascot Golf Club and the internationally renowned Wentworth Club just a few miles away.

The surrounding area is also spoilt for choice with award-winning restaurants including Heston Blumenthal’s The Fat Duck in nearby Bray, the Restaurant and Drawing Room at Coworth Park, Forks at the Royal Berkshire Hotel and the locally renowned Ascot Grill.

While Ascot may not have a range of boutiques to rival similar towns such as Henley on Thames or Guildford, it does have a curated selection of shops where you can find the perfect outfit for Royal Ascot.

Fashion boutiques such as Grace, Nadia, Ensemble, Regalo and Isabella will offer a wide range of appropriately formal outfits, while top hats and fascinators can be found in Ascot Top Hats.

The area is also well provided for when it comes to fine food and wines, with two highly rated local butchers (J & S Meats and Lewis of Sunningdale), along with a number of wine shops including Majestic Wines and Sunninghill Wine Merchants, a traditional French patisserie and a large branch of Waitrose.

For information on some of the world’s finest properties to buy, let or rent in Ascot please contact Alex Newall at Hanover Private at 7 Grosvenor Gardens, London, SW1W 0BD or call T: +44 (0)20 3405 5324

As specialists in prime property in Ascot, we are able to find the right buyers for your property. As an independent agency, we take care of every small detail to ensure a personal and extremely high level of service. Contact us for a property valuation on +44 (0)20 3405 5324 or email us email us at: an@hanover-private.com