The 2022 edition of the Spear’s Property Advisers Index has named Alex Newall as one of the Top Ten advisers for providing 'the best property investment, finance and private office services'. The Spear's review stated:

The founder and managing director of Hanover Private has acquired and sold many £10 million-plus houses in prime central London and the countryside over his decades-long career. But Alex Newall wears many hats, as he prides himself on being an adviser who’s helped his UHNW clientele acquire ‘numerous superyachts, a football club and an array of other assets’, too. He reports that transactions in recent years have totalled £3 billion, and have included the sale of an Ascot mansion to Omaze for a widely publicised house draw in 2021.

‘My skill set is unlike most agents or advisers in the fact that most of the time I’m principal, in the deal,’ Newall explains. ‘I was the first to set up a family office within the property space,’ he adds, alluding to the founding of Hanover Private in 2009. The firm’s private office division was then sold to the French firm Barnes International in 2017. The former Knight Frank agent is highly experienced in advising on complex, large-scale development projects, having recently gained planning permission for over 200 homes on his own estate in Northumberland.

Alex Newall joined other well respected names in the industry list, including David Forbes and Hugo Thistlethwayte of Savills, Marcus Bradbury-Ross of CBRE, Rory Penn, Paddy Dring and Tom van Straubenzee of Knight Frank and Richard Rogerson of RFR. Newall, was ranked from forty four named advisers in the category. 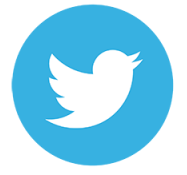 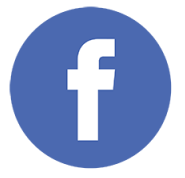 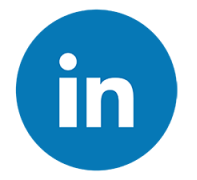 A guide to buying listed buildings in the UK

How has COVID-19 impacted the home counties property market?